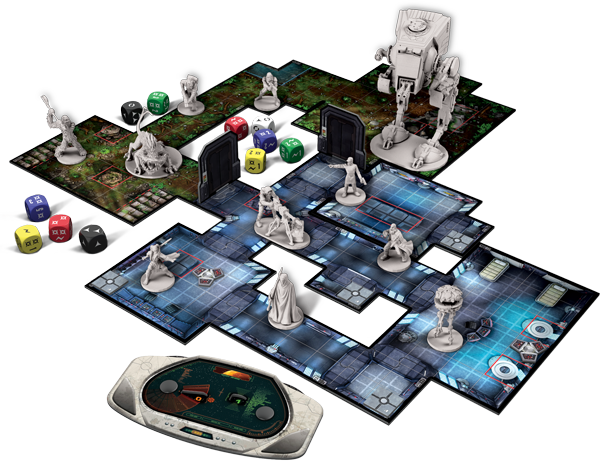 What I’m excited for are the vast number of fan created scenarios. I’m sure they’ll modify the Descent campaign creator tools to this… END_OF_DOCUMENT_TOKEN_TO_BE_REPLACED