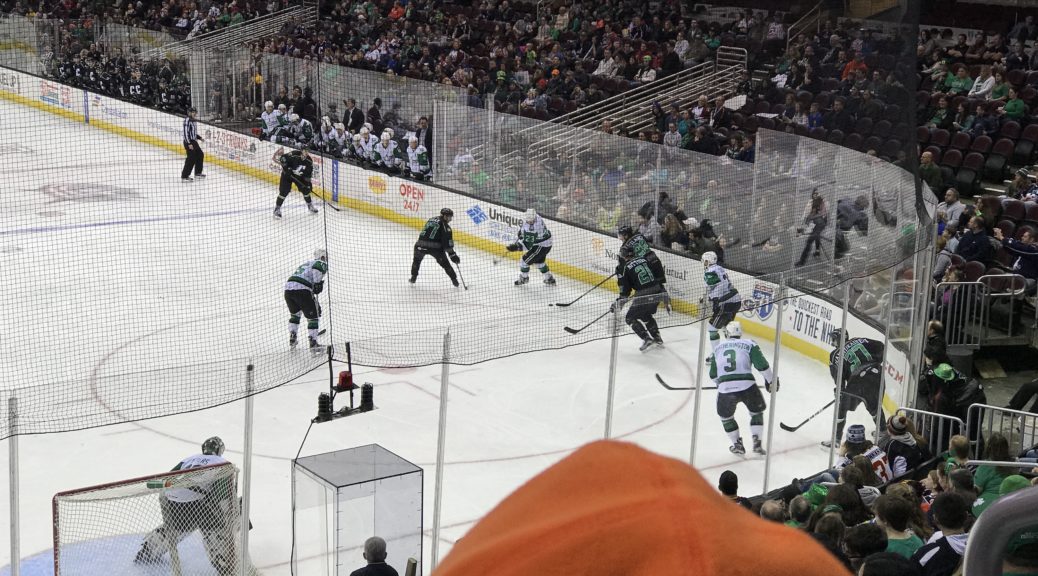 Our end was the end the Monsters came to first and third periods. END_OF_DOCUMENT_TOKEN_TO_BE_REPLACED