Homeworld: Deserts of Kharak tells the story immediately before the events of Homeworld. As one can tell from the name, there it takes place in the desert of the planet the original game takes place. So gone is the full 3D aspects, but the rich RTS aspects still appear to be there. If you don’t have the original Homeworld games in their remastered forms, the pre-order of Deserts includes those.

Fists of Heaven is featuring a contest to giveaway a copy of Homeworld: Deserts of Kharak. It is one of those Gleem social media entry types. While the discount for the game is pretty nice for those of us who already have the remastered Homeworld games… I think I’ll give that a go first… especially as my poor brain normally isn’t any good at RTS games and why spend money to feel stupid if you can feel stupid for free? Lol. 🙂 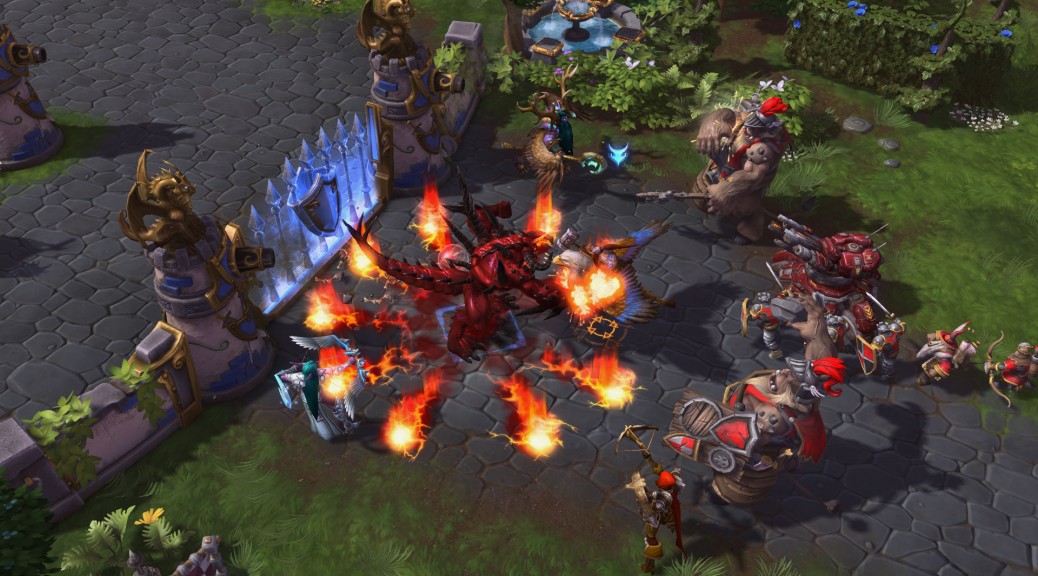 Need to catch up to date on my Heroes coverage? END_OF_DOCUMENT_TOKEN_TO_BE_REPLACED