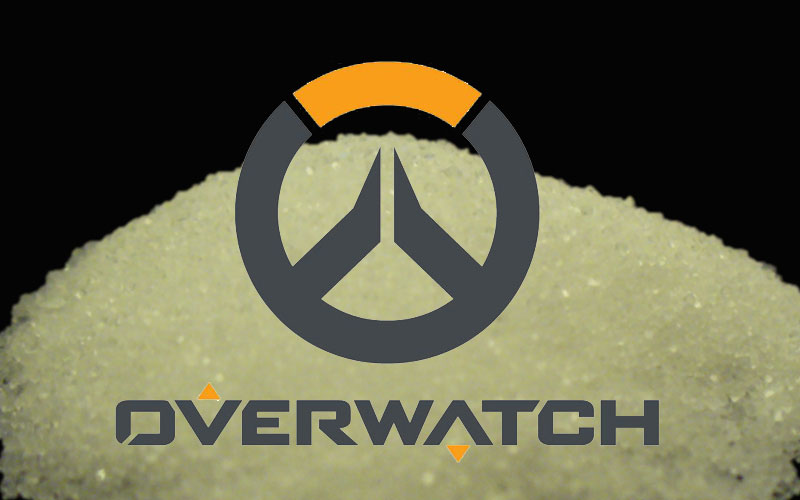 A very vocal portion of the Overwatch fan base is all upset how the only people Blizzard let in is a few Twitch streamers and YouTubers, and left everyone else out. They are salty about it. But when one takes a moment to really think it through, there is no reason for all the salt. The salt drives more crazy than the lack of access.

This happens with every Blizzard beta

In a few months when it is no longer super high on Twitch’s rankings, people will start crying how the sky is falling on the Overwatch hype train, and amazingly enough nobody they know is in… I’ve covered before how this happened with The Sky is Falling on the Heroes of the Storm Hype Train, and I can already tell that in a few months we’ll be in the same spot with Overwatch. It had the same hype, and the same salt and accusations that were unfairly leveled at Blizzard that we see happening all over again.

The content creator’s are the only ones in fallacy

This is the most often cited problem. The one that causes the most salt.

Yes. Blizzard did flag some Streamers and YouTubers. Perhaps or even likely a few hundred. That doesn’t mean they are the only ones let in. I’d wager that the number of content creators let in is probably a 10% of the total people let in. Even if it’s as much as 20%, it’s a small percentage overall. There is no NDA, so yes, they are going to push for Streamers and the like first to help get free advertising for the game.  END_OF_DOCUMENT_TOKEN_TO_BE_REPLACED