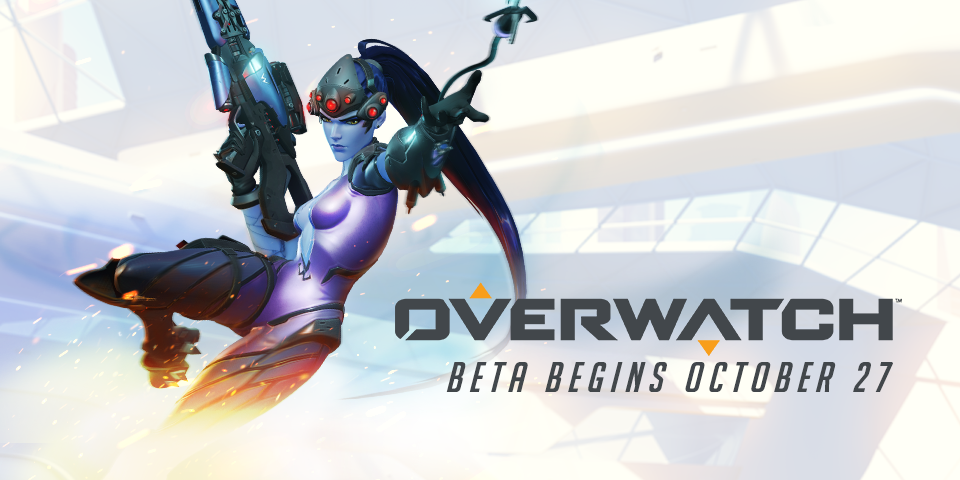 Okay people who follow my Twitter know I’ve been obsessed with Overwatch from the moment it was announced at Blizzcon. Heck I signed up on their site while the site still called it “Unannounced Blizzard Game” before they updated it to say “Overwatch” later that day. I was all over it. Sadly speed of entry doesn’t help with access… Anyhow, I made a post last year, Blizzard Reveals Their New Franchise — A New Game I Want In ASAP, soon after the reveal and it’s been a featured content on the site since then, but haven’t covered it much here aside from a brief mention in The Search for New Content. So it’s time to remedy that to a small degree.

Both my Twitch and my YouTube have distinct Overwatch themes… though I did dial the Twitch one back a bit (I used to have a picture of Tracer behind the header images)… I still feature Overwatch images prominently on my YouTube main picture and on the Stream Starting Soon, Stream Will Return and Thanks for Watching type images on my Twitch (an example of those is shown in this highlight which shows off the overlay when the whole profile page and the overlay were more Overwatch oriented, since then I’ve re-themed the profile a bit and changed to a less intrusive overlay, but the bumpers as noted still are Overwatch themed). Beyond Overwatch themed bumpers on my Twitch, I’ve also used Overwatch themes for when somebody Follows me (I made a Tracer GIF of her asking Widowmaker “Whatcha looking at?” along with pulling the audio from the clip too, if somebody hosts me it shows a an animated GIF I made from the trailer of Tracer going “Don’t worry loves, cavalry is here” again with an audio clip)… so yeah, still Overwatch themed if it has been toned down a bit… (Also I may have butchered those quotes a bit as it’s been a while since I’ve listened to the audio or watched the trailer). I’ve been posting about it off and on on Twitter though, even if not here.

There really hasn’t been much news since the announcement… I mean hero details, some changes from the early days to some of the heroes… but nothing really big until recently. That news is obvious in the header of this article, and that the beta starts 27 October 2015. END_OF_DOCUMENT_TOKEN_TO_BE_REPLACED