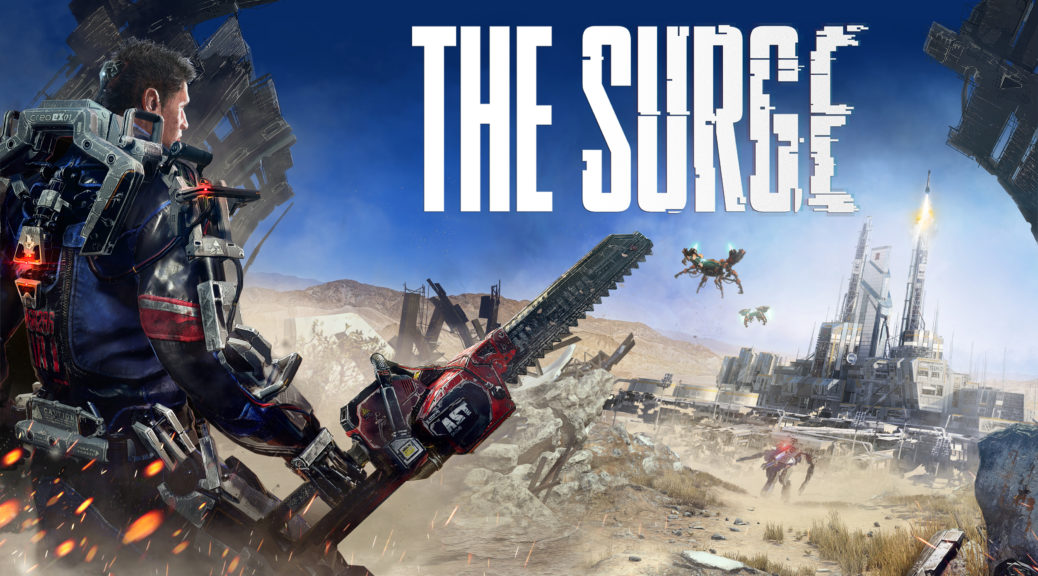 As I noted in my article about Bloodborne, Bloodborne – Frustration Triumph, my very first experience with a Souls like game, was Deck 13 Interactive‘s Lords of the Fallen, “which turned into one of my biggest game purchase regrets ever.” Indeed I was turned off the Souls like games by the experience, but then read that it was a poor example, and I did have a good time with Bloodborne. Despite that poor experience, when I saw they were developing a new Souls like game, The Surge, but based in a sci-fi setting, I still got excited for the possibility. I for one am willing to give a developer several chances to show they can do well, and so the question became, would The Surge impress.

I’ve done a couple hours now. I was out of town for the weekend, and my first day to play it I was busy with a game that’s under NDA (that one will get coverage once it drops), plus I was watching my kids for a few hours, all of which meant not much time yet with it. Still, I have to say, based on the first couple hours, I am far more impressed with this than Lords of the Fallen… it’s in all honestly not as impressive or smooth as Bloodborne was at the same point, but so far I have to say it has been fun. The game doesn’t shortcut and cheat, and mistakes are generally my own, like a proper Souls like game should be.

UPDATE: I’ve made it to the first boss… and I’ll detail more at the end of the article. END_OF_DOCUMENT_TOKEN_TO_BE_REPLACED